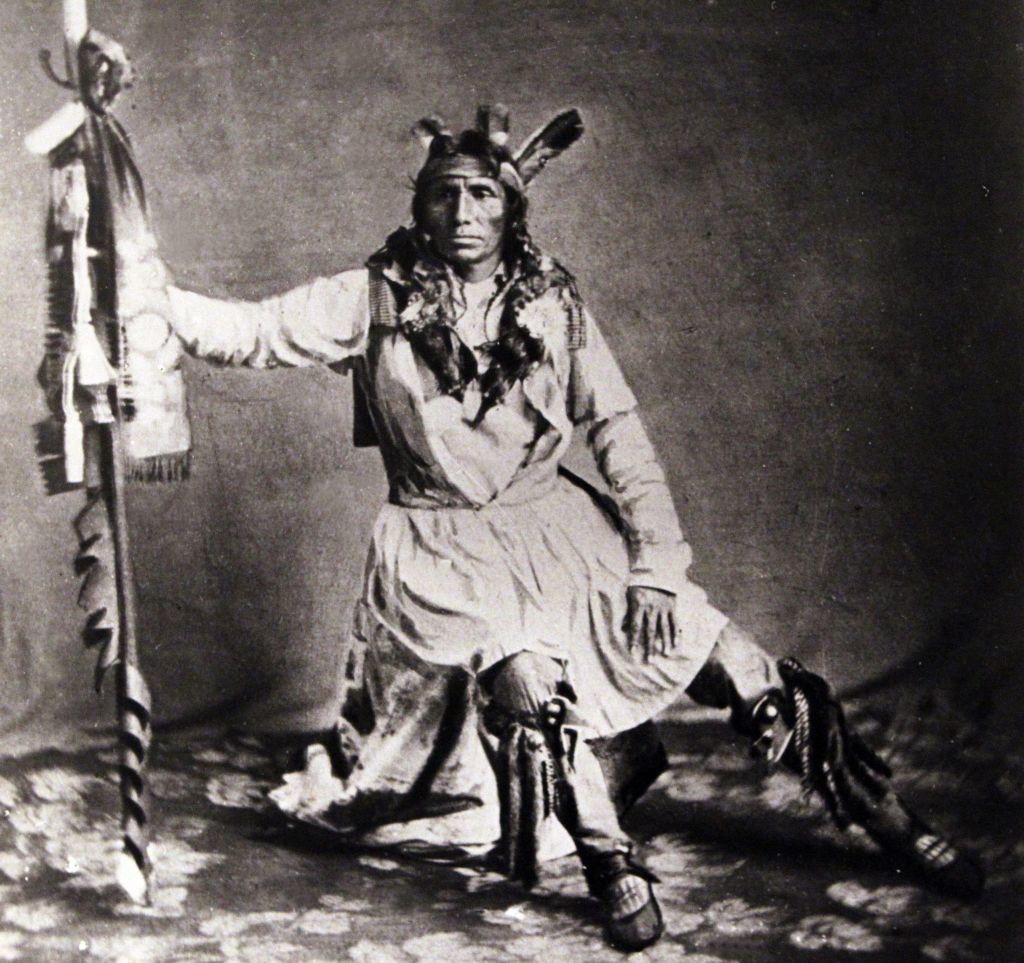 During the U.S. – Dakota War of 1862, the leader of the Dakota, Little Crow, and the leader of the U.S. Army, Henry Sibley, never met for direct negotiations.  Rather, it existed through a series of notes.  The conversation began following the Battle of Birch Coulee, when Colonel Sibley placed a note attached to a stake on the battle ground.  What follows is their correspondence.  It reveals the grievances of the Dakota and it shows that Little Crow seemed to understand the futility of his situation, the captives being his only bargaining piece.  On the other hand, the safe rescue of the captives was clearly Colonel Sibley’s main objective.

September 3 – Colonel Sibley:  “If Little Crow has any proposition to make, let him send a half-breed to me and he shall be protected in and out of camp.”

September 7 – Little Crow:  “Dear Sir:  For what reason we have commenced this war, I will tell you.  It is on account of Major Galbraith, we made a treaty with the Government a beg for what little we do get and then can’t get it till our children are dying with hunger.  It was with the traders that commence Mr. A.J. Myrick told the Indians they would eat grass or their own dung, then Mr. Forbes told the lower Sioux that were not men then Robert he was making with his friends how to defraud us of our money, if the young braves have push the white man, I have done this myself.  So I want you to let the Governor Ramsey know this.  I have a great many prisoners women and children it ain’t all our fault the Winnebagoes was in the engagement, two of them was killed.  I want you to give me answer by bearer all at present. 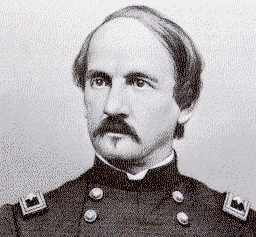 September 8 – Colonel Sibley:  “You have murdered many of our people without any sufficient cause.  Return me the prisoners, under a flag of truce, and I will talk to you like a man.  I have sent your message to Governor Ramsey.”

September 10 – Little Crow:  “We have in Mdewakanton band one hundred and fifty-five prisoners—not included the Sisseton and Wahpeton prisoners, then we are waiting for the Sisseton what we are going to do with the prisoners they are coming down—they are at Lac qui Parle now, the words that I want to the Governor I want to hear from him also, and I want to know from you as a friend what way that I can make peace for my people—in regard to prisoners they fair with our children or ourselves just as well as us.”

September 12 – Colonel Sibley:  “I have received your letter today.  You have not done as I wished in giving up the prisoners taken by your people.  It would be better for you to do so.  I told you I had sent your former letter to Governor Ramsey, but I have yet had time to receive a reply.  You have allowed your young men to commit some murders since you wrote your first letter.  This is not the way to make peace.”